Check out Wil's special shout out on Saturday Aug 13th 2022 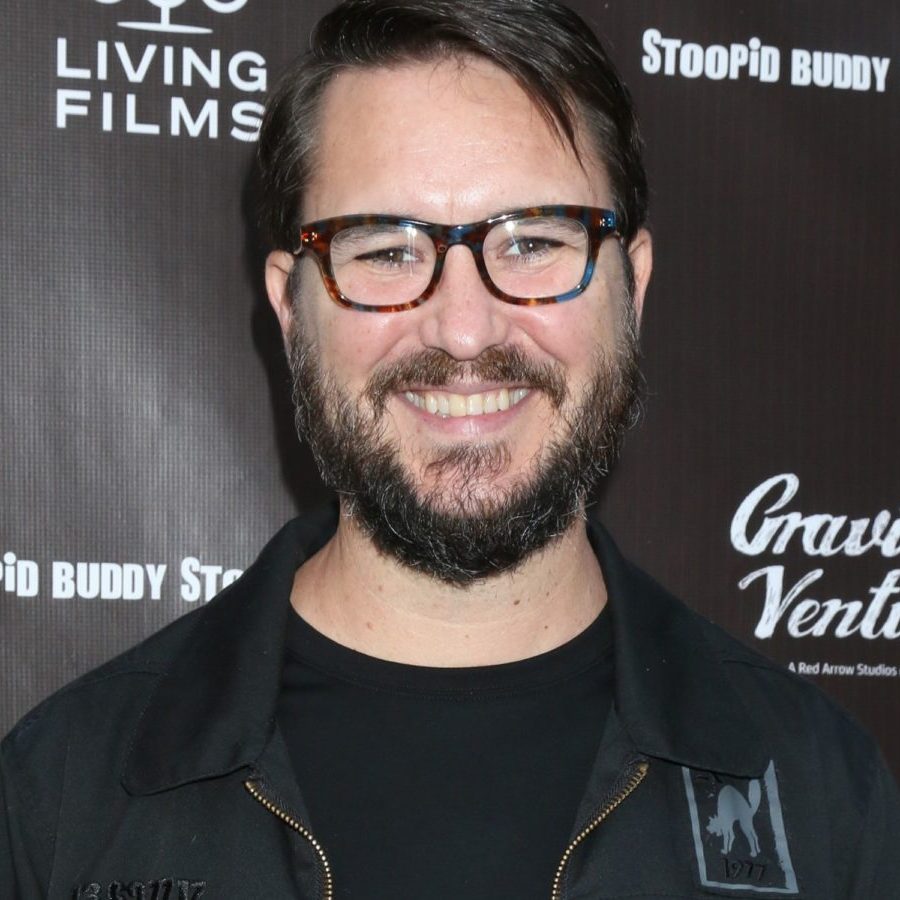 Richard William Wheaton III, better known as Wil Wheaton, is an American actor, voice artist, as well as a writer.

He first gained international attention by starring in the Rob Reiner comedy-drama film Stand by Me. The versatile actor is popularly known among the television audiences for portraying the character of ‘Wesley Crusher’ in ‘’Star Trek: The Next Generation’. He also played a version of himself on the hit television series, ‘The Big Bang Theory’.

Over the course of his lengthy acting career, Mr.Wheaton has appeared in over 35 television shows, mostly as a guest or in special appearances. He has also acted in several hit shows including ‘Leverage’, ‘Eureka’, and ‘Powers’.

Mr. Wheaton has worked in more than forty films (including short films and TV-films) with some of his popular works being ‘Stand by Me’, ‘Toy Soldiers’, ‘Flubber’ and ‘The Day Lincoln Was Shot’. A well-known name in the animation industry, Mr. Wheaton has worked in several animation shows and has given voice to numerous popular animated characters over the years. His works in the animation industry include ‘The Legend of Prince Valiant’, ‘Teen Titans’, ‘Avatar: The Last Airbender’, ‘Ben 10: Alien Force’, ‘Naruto’, ‘Ben 10: Ultimate Alien’, ‘Redakai’, and ‘Ben 10: Omniverse’.

Mr. Wheaton lives in Arcadia, California with his wife Anne and her two sons.