American editor and co-producer on The Orville 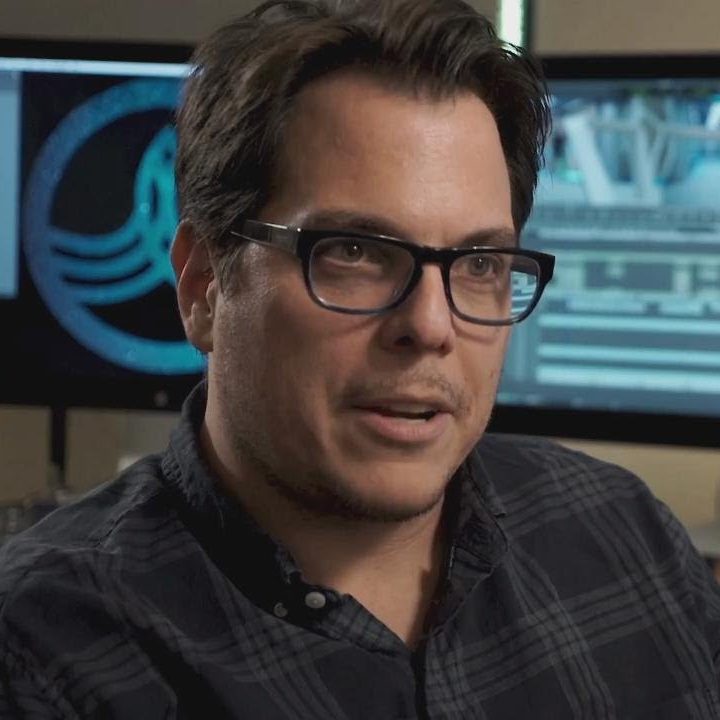 Tom Costantino is an American editor and co-producer on The Orville. He is known in The Orville fan communities for his extensive fan outreach and interaction, and earned a reputation as the most approachable member of the production staff.

Born in 1971, Costantino attended Ithaca College and graduated in 1993.

He worked in television and film editing for over twenty years prior to joining The Orville, starting with The Trial of O.J. Simpson around 1995. He later worked on other high-end projects such as CSI: Miami, American Ninja Warrior, and Heroes: Reborn, in addition to episodes in multiple seasons of the reality game show Survivor. Other recent work includes Fox’s 911.

Costantino has edited a handful of episodes throughout the first season of The Orville, including Old Wounds, If the Stars Should Appear, Pria, Into the Fold, New Dimensions, and Mad Idolatry.

He was promoted to the role of associate producer for Season 2 though continues to hold the title of editor as well.

Costantino's former co-workers from Heroes: Reborn recommended him to The Orville's production crew while the show was in the middle of creating Season 1. He underwent several rounds of interviews with his final round interviewing with creator Seth MacFarlane and director Jon Favreau. Costantino credits the successful interview to discussing the Star Trek: The Next Generation episode "Chain of Command: Part II."

In Season 2 of The Orville, Costantino was made associate producer in addition to his role as editor, which he later said entails handling some promotional materials and supervising shooting alongside the second unit director. "Basically [it is] a catch-all for all the things the other [executive producers] can't or won't do."

Costantino was promoted a third time for Season 3 of The Orville, from associate to co-producer. In an interview following his promotion, Costantino said that while the new title may be slightly more prestigious, his duties to the show remained more-or-less the same, editing and assisting second-unit filming.