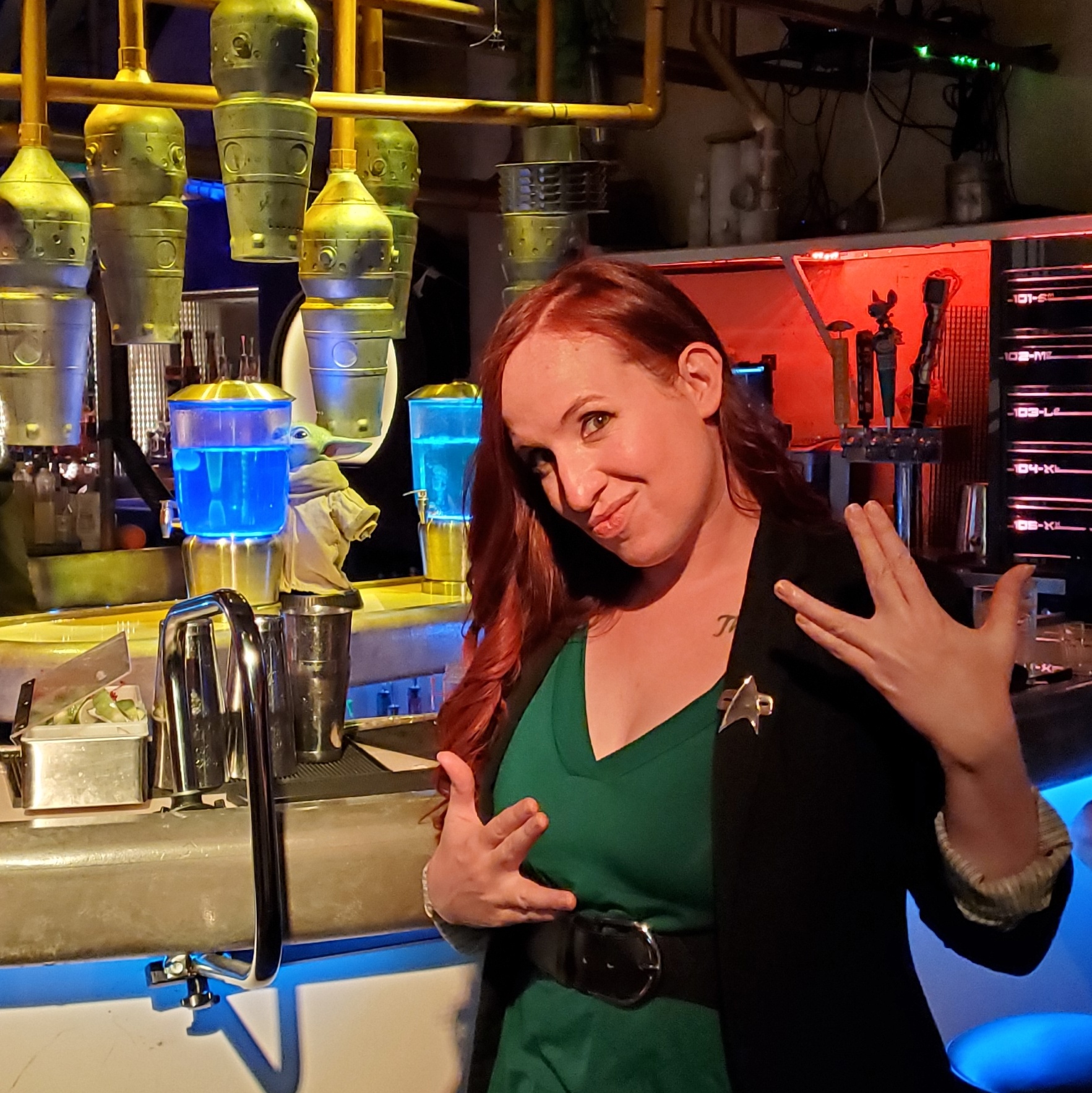 Dr. Erin MacDonald
Erin Macdonald (PhD, Astrophysics) hails from Fort Collins, CO and did her undergraduate degrees at the University of Colorado (Boulder) where she dual-majored in Physics with Astrophysics (cum laude) and Mathematics. She earned her Ph.D. at 25 years old from the University of Glasgow (Scotland) in Gravitational Astrophysics. Her post-doctoral research with the Laser Interferometer Gravitational-wave Observatory (LIGO) Scientific Collaboration on gravitational waves from dead and colliding stars and black holes contributed to the 2017 Nobel Prize in Physics.
She has taught at the college level, worked with the Denver Museum of Nature and Science, and written and narrated numerous popular science podcasts including an Audible Original series produced by The Great Courses on “The Science of Sci-Fi” which reached the Audible Non-Fiction Top 10 bestseller list in March 2020. In 2022 she started her own production company: Spacetime Productions to lift and share marginalized talent and stories in the industry.
Currently, "Dr Erin" is the science advisor for the entire Star Trek franchise and works as a writer and producer in Los Angeles, CA. She is an internationally sought-after public speaker, educator, STEAM advocate, writer, and technical consultant who explains complex physics and astronomy ideas to varied audiences