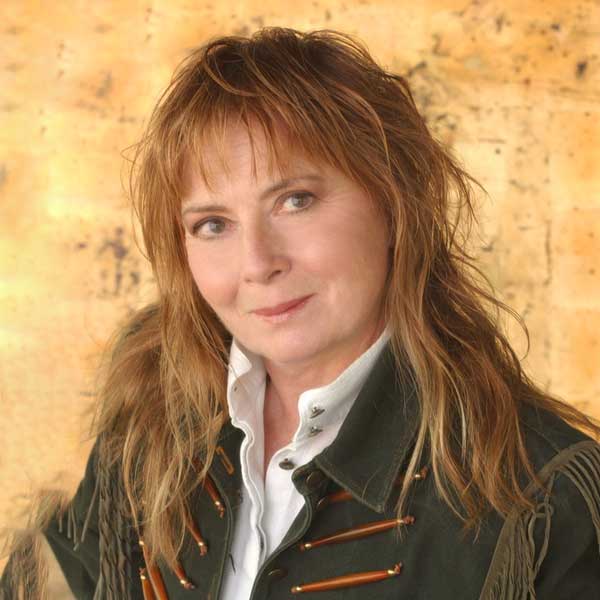 Melinda M. Snodgrass is a science fiction writer for print and television.

She wrote several episodes of Star Trek: The Next Generation while serving as the series’ story editor during its second and third seasons. She has also contributed produced scripts for the series Odyssey 5, The Outer Limits, SeaQuest DSV, and Reasonable Doubts; she was also a consulting producer on The Profiler.

She has also written science fiction novels and short stories, notably the Circuit trilogy and is the co-editor and a frequent story contributor to George R. R. Martin’s long-running (since 1987) Wild Cards shared world series.

Snodgrass lives in Santa Fe, New Mexico. In her spare time, she is an equestrian who competes in dressage competitions.

In February 2021 Melinda was the Screenwriting Guest of Honor and Keynote Speaker at the 39th annual Life, the Universe, & Everything professional science fiction and fantasy arts symposium.