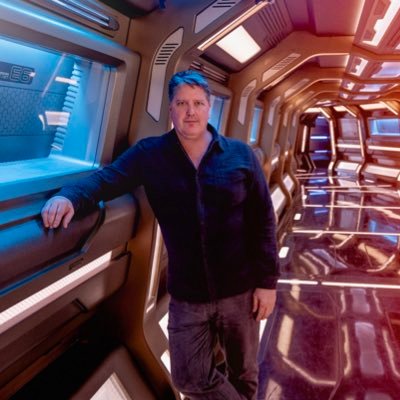 Mr. Blass grew up in Ashland, Massachusetts and graduated from the Ashland High School, where he wrote and directed his first film, A SADD Story, for “Students Against Drunk Driving” – which won a Reader’s Digest contest. His film achievement in high school led to him receiving a scholarship to attend the Emerson College in Boston, where he majored in film production. He then moved to California and began working in the film and television industry – initially working under Roger Corman.

In 2015 he was also nominated for the Art Directors Guild Award for Excellence in Production Design for a One Hour Contemporary Television Series for “Justified”.

He has twice been published with cover stories in Perspective Magazine, with a Oct/Nov 2009 article on his pre-visualization of the final shot for the “ER” television series, and February/March 2012 featuring an article on his production design of the “Justified” series. For his work accurately portraying the State of Kentucky on the Television program “Justified” he was awarded the honour of “Kentucky Colonel in 2011 by Governor Steven Beshear.